My worse dj moments as a DJ in Houston

Some of these are nightmares as a DJ in Houston, Tx and I do hate that they happened but what do you do. As a result, we’ve improved our game tremendously.

Around 15+ years ago, I got hired to DJ in Houston for a wedding for an awesome young couple.

I met the guy at my workplace and we spoke occasionally.

Karma for this Houston DJ

He mentions getting married and I mention BEING THE BEST DJ ON EARTH! Lol, my secret admirer ‘Karma’ was listening the whole time and boy did she invite herself to this event.

T’was a beautiful and cold night during the month of December and all through the hall….. Ok, ok, no rhymes here.

The thing is, sometimes you don’t know much about the customers that you are playing for. Back then, it was easier to plug and play. At least for me it was, so I thought.

Well, It’s reception time, the atmosphere WAS amazing, everyone is dressed to impress and there’s nothing like some Christmas music to serve as a reminder to all that it’s right around the corner and we all get to either dream of what we’re getting or dread what we’re soon to be spending.

Learn Your Customer to Help Prevent Your Worse DJ Moments

Yeah! Not the case. Well my friends, it was more like when, kinda like, you know like when, uh, you’re asked a question and if you answer correctly, you win a million bucks but your answer is so left field that EVERYONE just stares?

Did I mention the girl in the room checking me out? Yeah, Karma was there and slowly approaching. Guess she was turned on by my cockiness.

The Groom comes up to me, looks at me and says ‘hey, can you change the music? We’re Jehovah Witness.’

Then he says- yeah bro, we don’t celebrate Christmas.

Well, it was early and the night still turned out amazing. Everyone had a blast but not without a lesson learned the hard way and something that could’ve really been prevented. 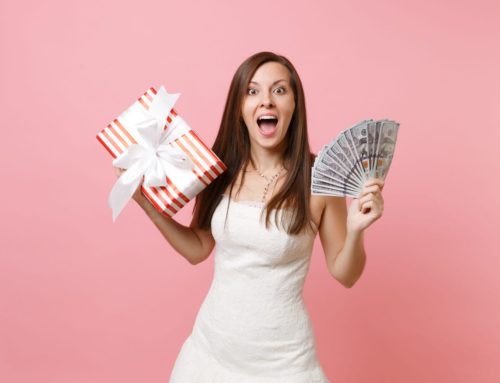 5 Reasons to have Your Wedding on Sunday Gallery

5 Reasons to have Your Wedding on Sunday 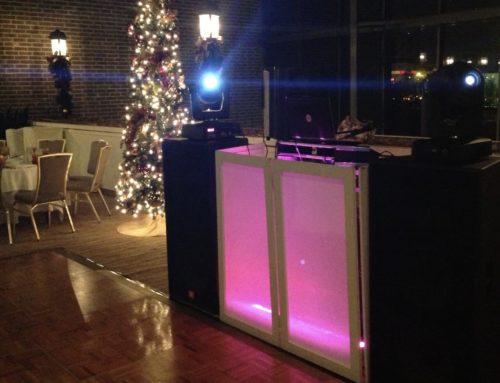 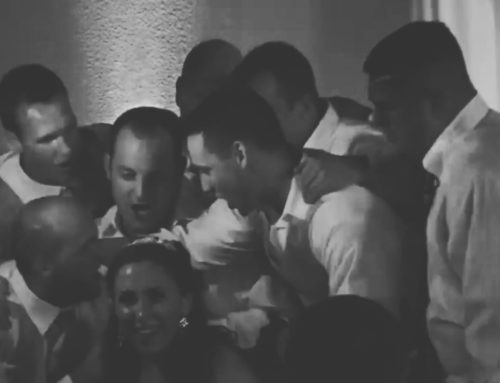 Your Wedding Your Way Gallery

Your Wedding Your Way 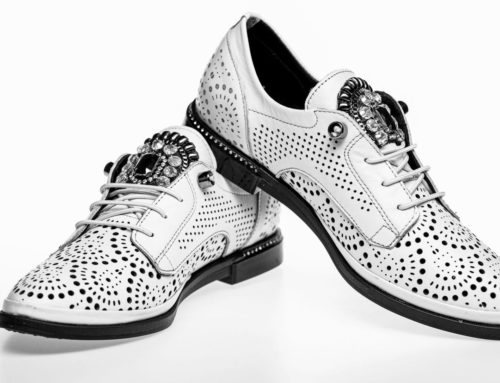 A DJ With Two Left Feet 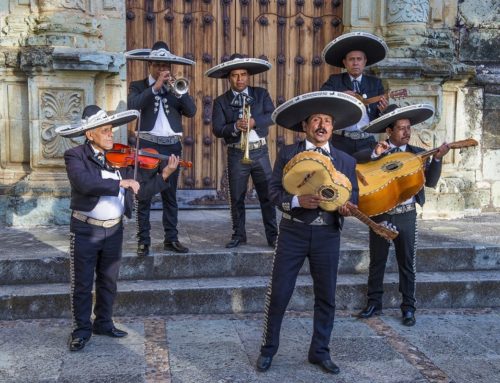